Driving in Dubai and It’s Rules in UAE 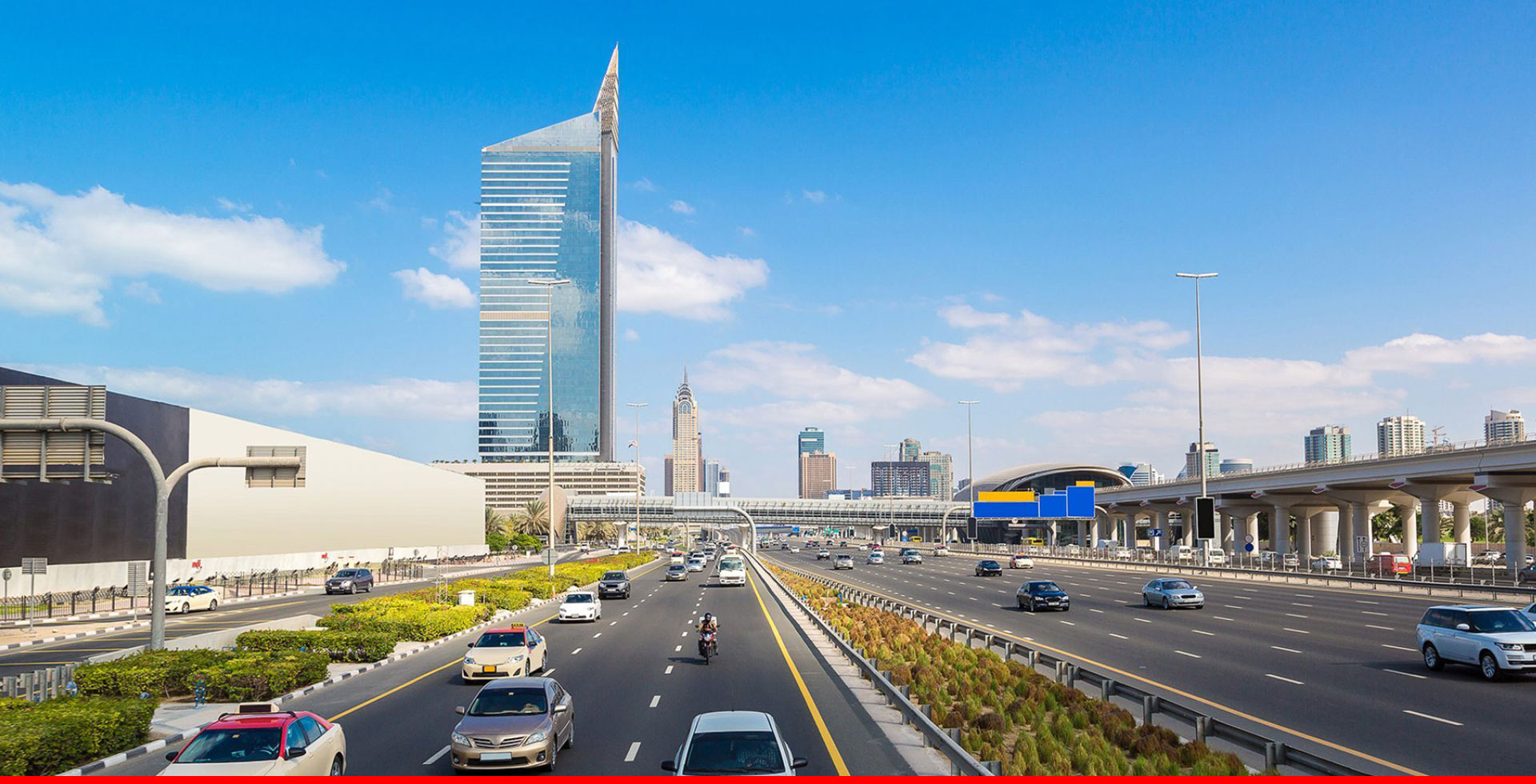 We have all had a chance in our life when it came to the most daunting task and that is driving in Dubai. As easy as it sounds, it is a really difficult thing to do if you are not used to driving in fast and large roads with cameras everywhere. You cannot even get away if you make any mistakes. Imagine how difficult that can be. Moreover, when it comes to being on the roads of this large beautiful city, it is not just about having adequate driving skills but also about staying calm at all times. Here a few, rules and tips to follow when you are on the road what good and bad things this experience can bring you:

Drivers in UAE like being really close to your car and they avoid anything that is called maintaining a safe distance. When you decide to ride your vehicle, remember not to join these drivers in this adventure. According to the three-second rule, one should always stay three seconds behind the car that is in front of them. This also goes for the speed. Many people are in a hurry and if you find a left lane, which is empty but someone else, comes in and takes the lane that you had your eyes on. The key is not getting angry and remain calm. Instead of being an angry rider, pull back a bit to maintain the safe space again. Numerous accidents have occurred in this city and usually, this causes the traffic to standstill on both sides of the road.

An important thing to keep in mind when you are driving at night is to keep the lights on. Cars that have dark windows will have a very bad peripheral vision at night. Numerous cars on the road think that if you can see the road, then there is no use of headlights. However, they forget that headlights are not made just for them but also for the driver who is driving on the same road as them. You cannot lecture everyone on the road but according to best driving school in Dubia, you can make sure to watch out for people driving without lights and always turn your own lights on.

Even though driving rules in UAE are made for people so that they can remain safe but unfortunately, people here do not like following the rules. For instance, undertaking a car is against the traffic rules law. However, drivers here still do that. When you are travelling in the highway or the any other large road, always look out for the car that could be flying down your inside. The mirrors in the car are not for your own reflection so make use of them and check any empty spot before you decide to change your lane or pull of a road.

If one thing that this city is famous for, it is the cars. If you happen to travel and drive here, you will get to see many powerful cars from giant four wheels to sport cars. The best part about them is that they all like to go fast as if they are on racing track. As exciting as that sounds, it is also dangerous. Although, it has been seen that now the cars are speeding slower than before due to many speed cameras, salik tag and lowering the speed limit to hundred. Nonetheless, you will still happen to find that one person who likes to go all crazy as if they are playing need for speed. In addition, there are people who drink and drive.

Always keep out of the way of such driver and have your seatbelt on at all times. If you seem them or hear them coming, pull over if you can or keep a normal speed so that they can go ahead of you.

Driving on the hard shoulder

According to Dubai driving center, there are many cars who like to drive down the hard shoulder even though its illegal. I you are unfortunate enough to have a flat tire on the middle of the road or the highway; you should get behind the safety barrier because of these hard shoulder riders. People usually take the illegal way to avoid any kind of traffic jam that they might get or they might be in a hurry.

Headlight in this city is not just used for the light but they are also used to get the driver in front of them out of their way. In other countries, when someone is flashing their headlight, it means that they are asking you to go ahead but it is opposite here. Other than the normal people, it can be the police or an unmarked car performing this action. You need to immediately get out of their way. You should not do it only because they seem impatient but their impatience can be dangerous for you. Avoid this by staying out the fast lane and using the rear mirror more. You do not have to move over if you do not find a way. In such circumstances, always bring out your calm side and move over when it is actually safe for you.

Discipline is not only limited to a schools classroom but it is also imperative in a road. Although, you will not see a trace of it here. People usually drive here in whatever way they like. They veer from a fast lane to a junction off the road whenever they like and they happen to do this when it is too late. Driving school in dubia teaches you to be ready for such moments at all time. Even the speed limits are sometimes of no use. People here might be using 120 speed in a slow lane and 80 on a fast lane. They are immune to the rules. You can avoid this by pulling out of the slow lane and to let the incoming traffic merge rule follow. Do not forget to get insurance for your car because anything can happen while you are on the road.

UAE driving license is hard to get but once a person gets that, they forget all the rules. However, you should not if you want to stay alive. One important tip to remember while on the roads is to maintain a safe distance from the trucks. They are unable to stop very quickly. Moreover, they are also unable to see your car alongside them. These truck drivers have to travel long distances from gulf and chances are that they can be very tired. This can result in worn tires and frequent blowouts.

Many people do not know how to deal with a wet or foggy weather in this country. You can take help from various cheapest driving school in Dubai to guide you. When people are unaware of what to do in such weather, they happen to speed a lot, drive with their hazard lights on and give you no indication if they are going to pull off or switch lanes. They also use high beams to see clearly. Foggy weather is rare in Gulf hence most of the cars are Gulf spec car, which are of no help. Moreover, even though you should avoid the use of cellphones at all times but such weather forbids you to use it.

You need to always slow down when such circumstances arise, stay in a slow lane or go at your own speed. If the conditions get worse, then stop driving and wait for it to pass.

Sara Ali is a renowned individual in the world of written media. She has been a part of various major media agencies in the United Arab Emirates. In the meantime, she is affiliated with a renowned writing agency called gulfwriter.com where she plays her role as the content manager.

Previous Posts 10 Things You Should Experience; Before You Stopover Dubai
Next Posts How to set up business in UAE
Recent Posts
Categories