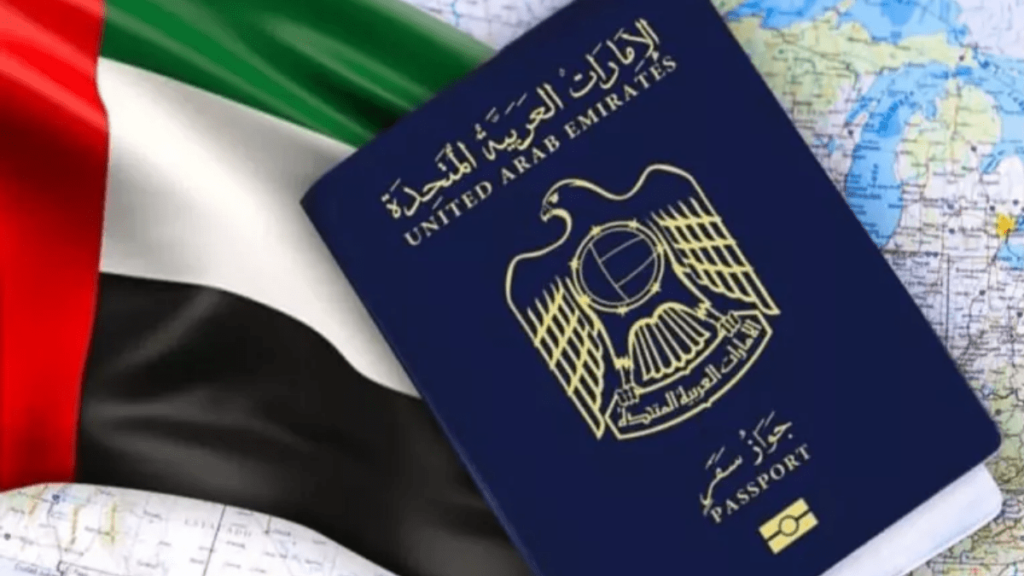 States worldwide are known for their excellent economic growth and sustainability in the business market. Apart from the economy, the country’s status of living, security check, and quality of education also plays a crucial role in the ranking of the best nations globally.

There are some republic lands which are always a dream place to live and to do a job for so many people. This list includes the United States of America, United Kingdom, Canada, Singapore, UAE, Turkey, Australia, Germany, New Zealand, Switzerland, Belgium, Spain, China, Italy, South Korea, Denmark, France, and Japan as well.

There is no second thought in surrendering that once in our life, we all want to visit these kingdoms which are considered as the first-world state with a powerful economy and robust life status. From the political stability to the security of a civilian, these countries have got everything which every citizen wants!

Haven’t you thought about visiting the USA or UK?

Well, this is not a hidden wish! These tycoon nations have got everybody’s eye for the job and studies opportunities. Students are trying their best to grab foreign scholarships and want to land a job abroad as well.

However, in this article, we are going to share details about the emerging yet strongest country that is hailing to rise with its powerful passport.

Yes, we are talking about UAE as its passport has become another most dominant permit that could grant you access to 156 countries. Also, the Emiratis would not have to obtain visa for up to 98 countries and would be able to travel without having a visa.

UAE PASSPORT- ANOTHER EMERGING PASSPORT WITH A SOLID ACCESS TO 156 COUNTRIES:

Another piece of news was received recently that updated, passport index prepared by the Canadian consultancy Arton Capital indicates that the UAE passport has risen to the first rank among the gulf countries.

The UAE pass allows the holder to enter 159 nations. This includes 98 countries without a visa and 54 countries with the visa obtained online or upon arrival.

The spokesperson from Arton stated, the positive diplomacy of the UAE has contributed a lot in the process of strengthening the passport for 156 countries.

UAE has proven itself to be the first choice of job-seekers in terms of employment. Amid the worst situations caused by the pandemic of coronavirus, UAE continued its tourism successfully with all the precautionary measures.

Moreover, UAE holds the title of being the first country that opened its door of tourism after a completed lockdown. Even after the great challenges in traveling due to the COVID-19, UAE resumed back commercial activities and recommenced the operations at its international airports.

UAE has now got the title of being the only Arab nation that made it to the top chart of having the strongest passport. Emirati citizens have now golden access to over 84% of the world, this is one great achievement of UAE.

Arton Capital basically ranks the passports on the number of countries that the holder could visit even without obtaining a visa. And in this way, the UAE passport leads the rest of the Arab countries as over the UAE passport, you can now visit 98 countries without having a visa!

UAE has now gained back its glorious title of having the world’s most influential and strongest passport over which the holders can visit 98 countries.

WHICH COUNTRY HAS GOT THE WORLD’S STRONGEST AND MOST AUTHORITATIVE PASSPORT?

Let’s have a look at the background. You might be thinking that after all which country would have ever got the most influential and commanding passport? Well, the title goes to one and only Japan!

A Japanese passport is having the title of being the world’s greatest passport that could grant you access to 193 countries! How major achievement is that even! Have a look at the top 10 passports worldwide with the number of nations they grant access to.

These nations have surely got the caliber to provide their citizens with the range of countries they could visit in their life. But getting a strong passport is surely not a piece of cake!

The pandemic had implemented some very strict rules over-tourism and travel, but UAE continued its operations with remarkable safety measures. This is truly the result of the efforts that have been put in by the government of UAE. The luxurious status of life in Dubai and UAE is itself proof that this oil-rich state is making phenomenal efforts to provide its citizens with top-notch quality of life.