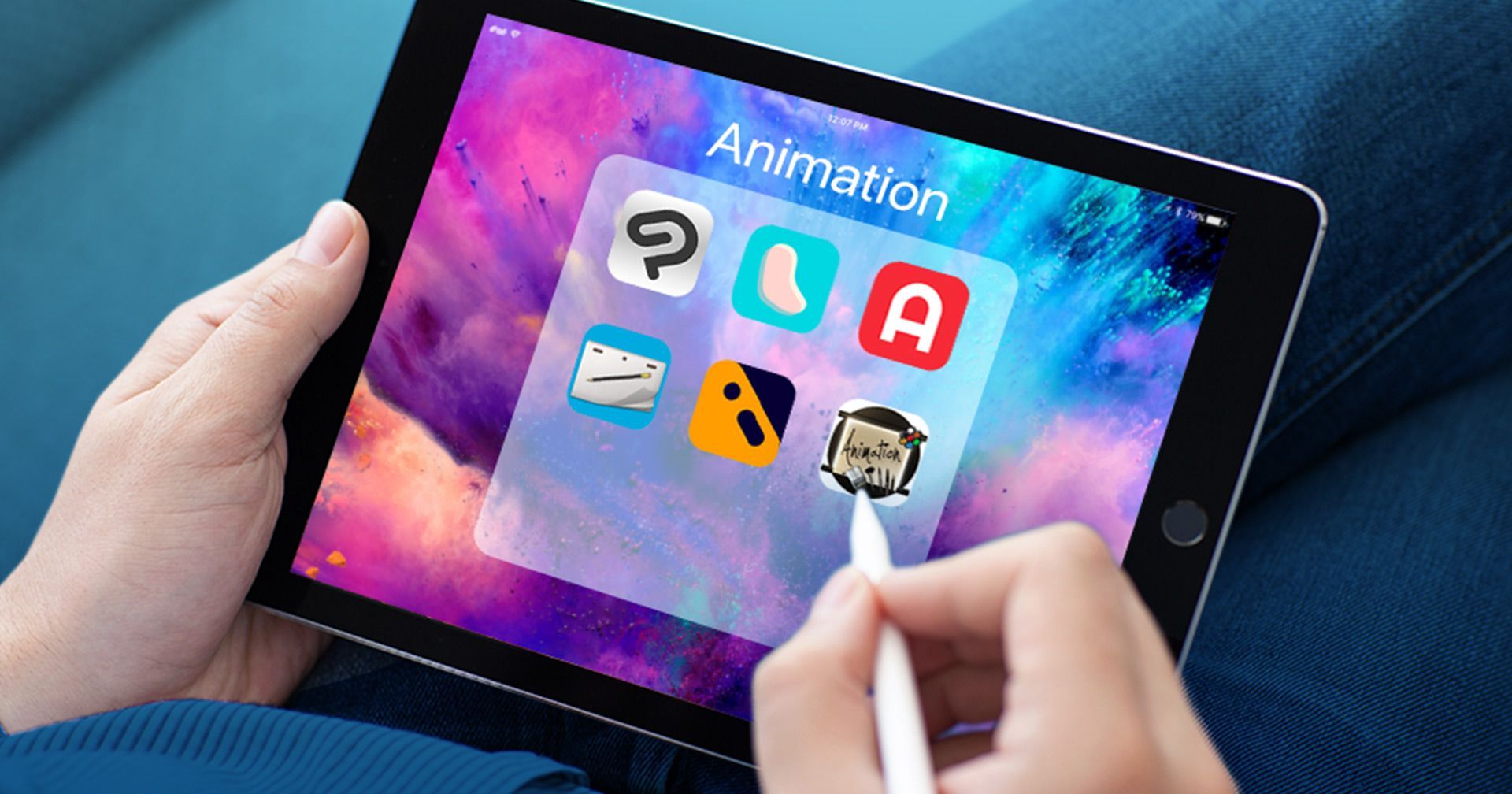 Are you looking for apps to help you create animation for your videos? You’ve come to the right place because today we’re going to talk about 2D animation services and which apps are the best 2D animations apps for mobile on your Android smartphone or any iOS device. 2D Animations Apps for Mobile

This post is all about enabling you to grasp the command of your 2D animation skillset with the best applications. To begin with, 2D animation is an excellent way to engage your audience with minimal effort. In general, animation is a time-consuming field that necessitates a great deal of detail. When compared to 3D Animation, 2D Animation saves time.

As said before, this post is in regards to the best recommendations for you when it comes to 2D animation mobile apps. The top 6 mobile applications providing 2D animation services are as follows;

PicsArt Animator is one of the most preferred apps because it allows us to create stickers and animate them using a variety of creative tools. This app is based on frame-by-frame drawing tools. Its other characteristics include;

On to the next perfect 2D animation application…

Animatic is a frame-by-frame animation program that allows you to create flip book-style animation on your Android device. In terms of functionality, it is similar to FlipaClip and Picsart Animator. Other benefits of Animatic include;

This app is available free on Playstore while Apple users can acquire it for a fee. Lets see which other brilliant app is next on the list.

It’s made specifically for stick figures. In this app, you can animate frame by frame and create animation.

Our fifth pick is rather one of the highly used 2D applications on mobile phones and the one that stands out; Flipaclip.

The FlipaClip: Cartoon Animation app is one of the most popular and well-known 2D animation apps. This app is based on frame-by-frame animation, similar to that of an old flipbook. Its features include;

Also, it’s so easy that even a 12-year-old would find it simple to use.

Poppy toons is a cartoon animation app that uses gallery images and finger gestures to create animated videos. Instead of using frame-by-frame animation, you can create animation by importing images from your phone’s gallery. Users can benefit from this app in the following way;

Poppy Toons is only available on Playstore. Hence, Android users can make the most out of this app only.

Which Is The Best Animation Apps for Mobile You Should Use?

If you want to know more about 2D animation or even 3D animation, stick to Video Explainers – the leading 2D animation services provider to expand your understanding of the world of animation.